"But among you it will be different. Whoever wants to be a leader among you must be your servant".​ 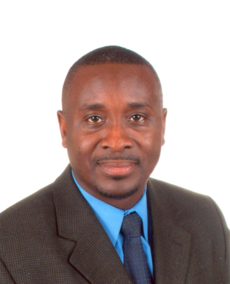 "Where no counsel is, the people fall: but in the multitude of counsellors there is safety".
​
Proverbs 11:14 (KJV) 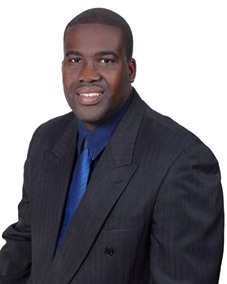 " Moreover it is required in stewards, that a man be found faithful" 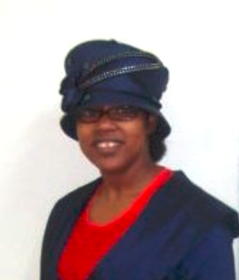 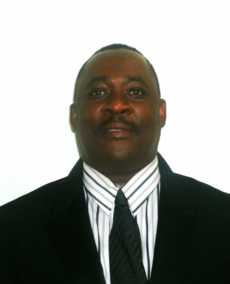 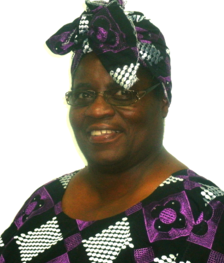